Brands against Corona: "We inoculate our way out"

#Teamspirit: More the 1.000 brands in a joint activation campaign

Motivating people to be more #Teamspirit and, in the process, increasing their willingness to be vaccinated: that is the goal of a broad-based brand-activation campaign to which 1.000 brands and companies have jointly committed themselves. From A - as in the automotive industry, to F - as in the food industry, to S - as in the supplier industry. And leading brands in the event industry, which has been affected by the covid pandemic like no other sector of the economy, have also committed themselves to the campaign. 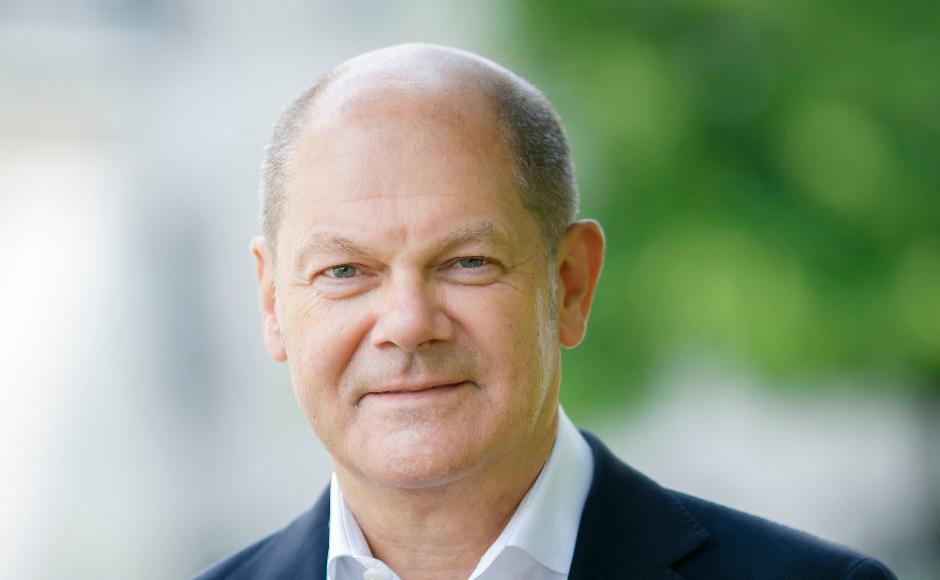 The brilliant idea came from the agency Antoni Berlin!

The idea for the campaign comes from the capital: the Berlin advertising agency Antoni provided the impetus for the joint brand activation. According to Berlin, the agency considered how best to reach the people in the country. To this end, they then tried to get as many brands as possible to turn their own labels or payoffs into a vaccination appeal. The idea is simply ingenious and yet ingeniously simple,. Many of these brands have a huge reach. People identify with the different values these brands stand for - this creates influence. Using influence and reach then for the good cause also adds value in the end for the participating brands and companies that link up with the campaign as part of corporate social responsibility.

The response has already been huge, according to Berlin. Within a short time, major players had agreed to participate in the project, according to Sven Dörrenbächer - one of the partners of the Antoni advertising agency. Countless brands as for instance McDonald's, BMW, Porsche, Lidl, Edeka or Hornbach participate and converted their Corporate Commmunication to activating inoculation slogans. Further enterprises will probably join the community campaign. The vaccination appeal is entitled #TogetherAgainstCorona, which is also used by the German government to promote the German vaccination campaign. Under this hashtag, the participating companies publish the slogans promoting vaccination on their social media channels.

Sven Dörrenbächer | Antoni Berlin: "It's about US." 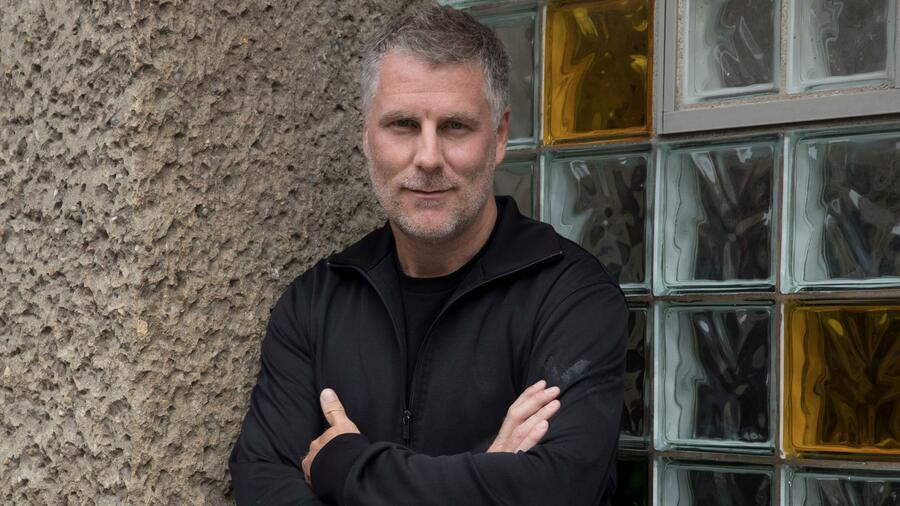 Picture: Sven Dörrenbächer from the Antoni Berlin agency had the idea for the campaign.

The German event industry is the sixth largest economic sector in the Federal Republic of Germany. Hardly any other industry has suffered so massively from the pandemic situation as the event industry, which has a key function within the German economy. "First out - last in". The trade fair and event industry was one of the first sectors to have to lay down its work and is expected to be the last sector to return to 100% capacity utilization. Qualified employees have migrated to other industries, the extent of the corona crisis for our industry is already enormous.  Leading brands in the event industry have already joined the campaign, including: 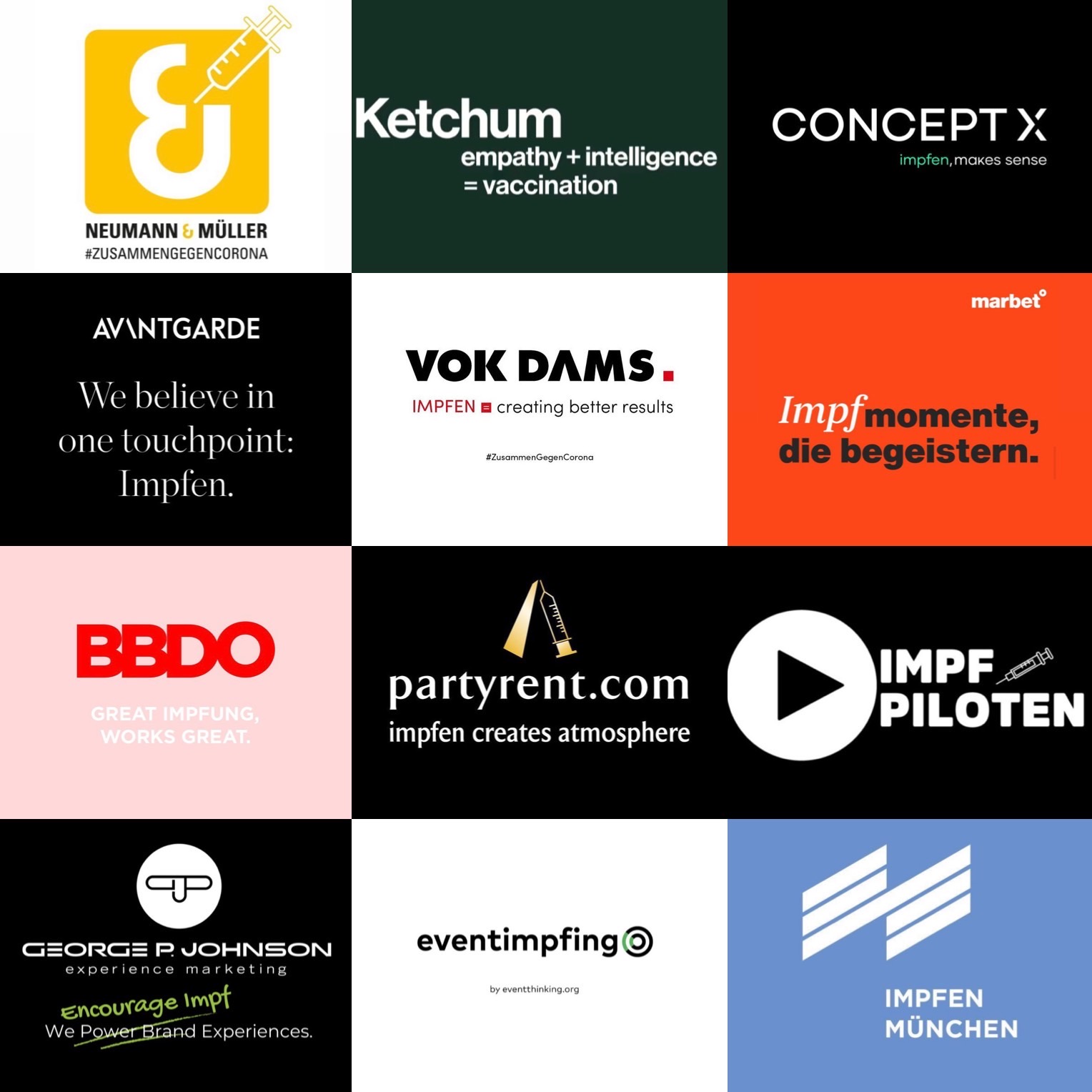 Anna from the NEXTLIVE editorial team had the idea for the call to the entire event industry.

The NEXTLIVE team has also joined this campaign. We are calling not only the participating companies, but the entire event industry to share this article under the hashtag #BrandsAgainstCorona. Send us your customized logos and payoffs and we'll share them on social media. 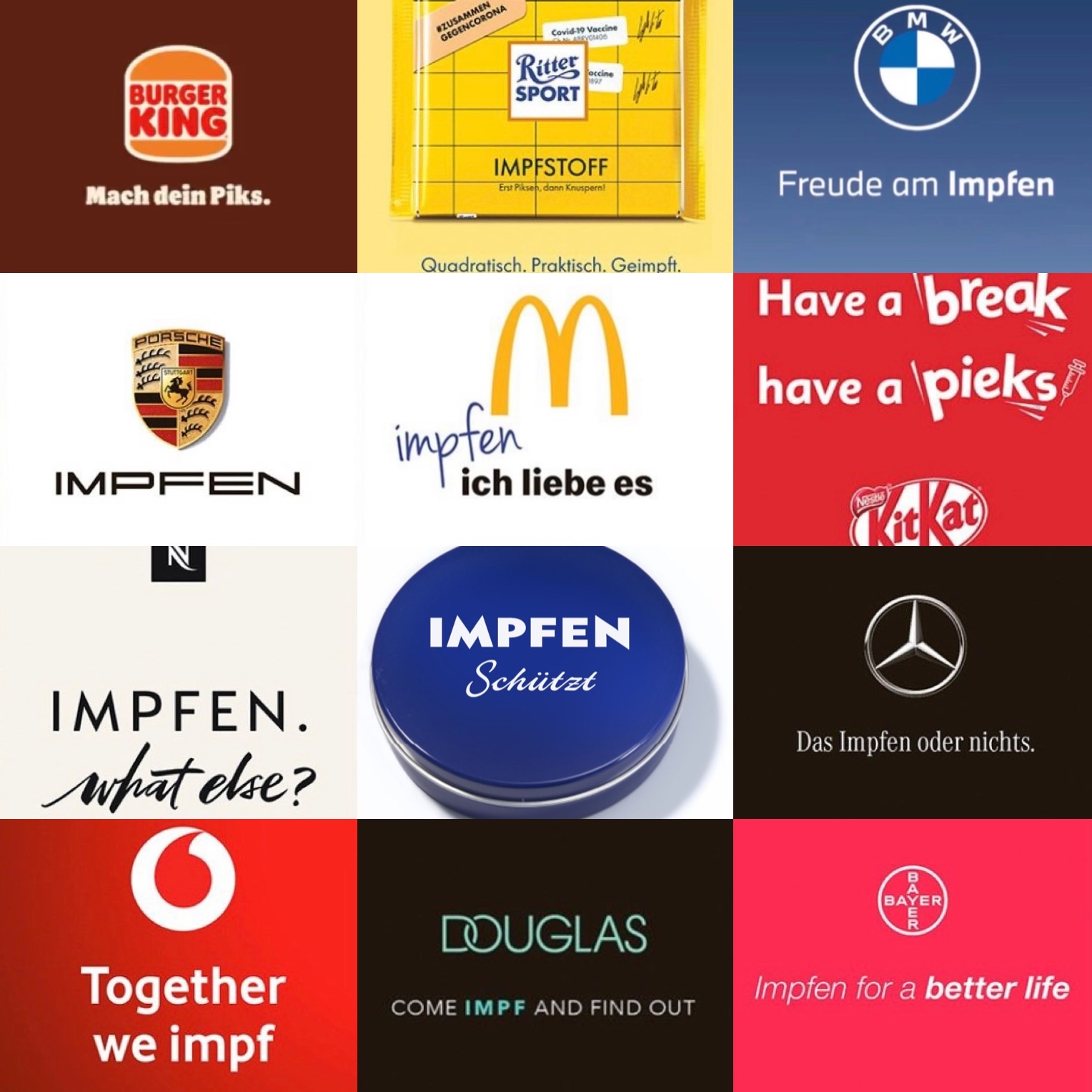